Oh dear. A year to the day since I last posted. I just can’t seem to quit ChasingCarly though.

It hasn’t felt like the biggest of years since October 2017, but when I start to think about it, I’ve done a fair bit. So I’ll just put up a few sentences and a few pics and get you up to speed.

After I finished my deployment in Arua, I traveled to the South West of Uganda to see the mountain gorillas – it was such an incredible experience that was over way too quickly. 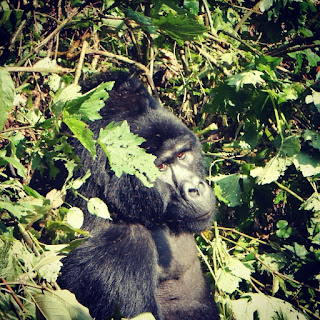 The male silverback named Ndahura was so impressive. He charged at us once which was momentarily terrifying! He also smelled pretty terrible. 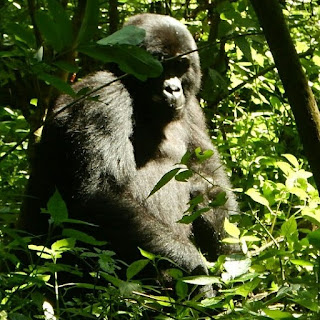 The gorillas were pretty chilled, though the juveniles were roughhousing, and the babies were just the cutest thing ever!

I then traveled to a little piece of paradise called Tofo in Mozambique to visit a friend and ticked another item off the bucket list by swimming with a whale shark. It took my breath away (figuratively and literally – a 5m shark swims very fast…and that was a juvenile!) 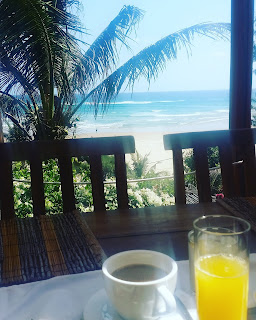 If you're looking for a wonderful place to stay in Tofo, I highly recommend Baia Sonabula 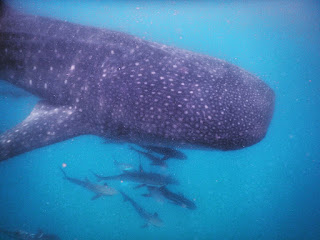 You don't need to know how to dive to swim with whale sharks, we did this snorkelling. (The diving in Tofo was great though!)

I managed to have maybe a month off before I started a new job working on an accountability project which was super interesting. My first stop was Myanmar, a country I’ve heard a lot about. Unfortunately, I didn’t get time off to go to Bagwan, but the Shwedagon Pagoda in Yangon was very impressive, and the camps in Sittwe not so beautiful. 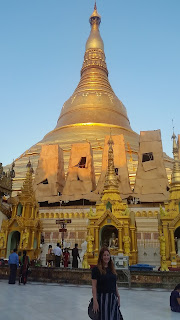 A little respite over Christmas and then it was a 6 week trip to Africa. I spent the first 3 weeks in Ethiopia, in Somali region and Gambella region. We had two very different responses happening in each region, and it was fascinating to compare and contrast them. 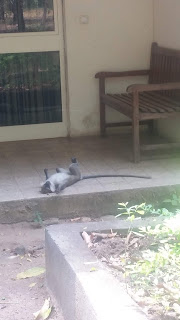 The next 3 weeks were spent in Maiduguri in North East Nigeria, which was perhaps the most frustrating few weeks of my working career. The team was great, but the weather was not, and everywhere I needed to go was by UN Helicopters…and every day that I was supposed to fly, the sandstorms or the wind was too much. So I only got to one field site in Maiduguri, and one in Mubi (which was a plane flight away). 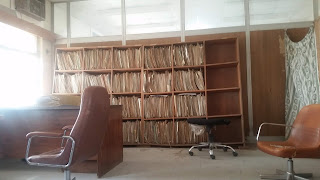 Inside the purgatory of an immigration office...where we didn't quite have the right paperwork 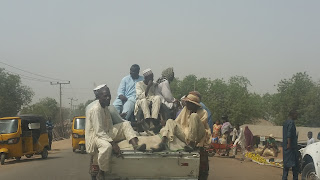 April was an exciting month as I went to Cuba!! My friend S and I had such a fantastic time. Old Havana is a very cool place, the tiny streets were just teeming with music, art, architecture, and of course the wonderful old cars. We had a couple of days before and after the tour on our own which was great, and the tour was pretty good. It was really interesting to learn more about Cuba. 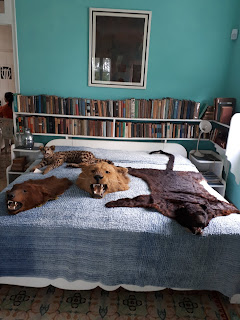 Hemingway's house - beautiful, but a bit heavy on the taxidermy

A panorama on the way to Viñales 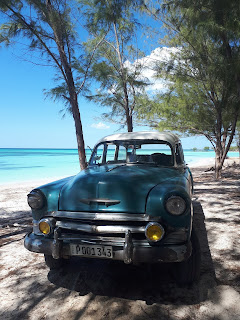 One of the most beautiful beaches I've seen, Cayo Jutías 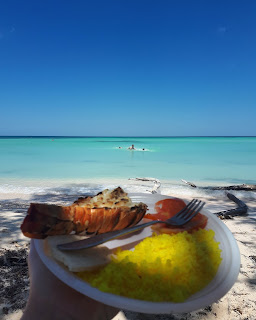 I've never eaten so much lobster as I did in Cuba 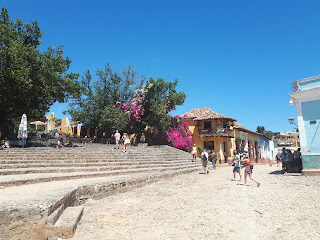 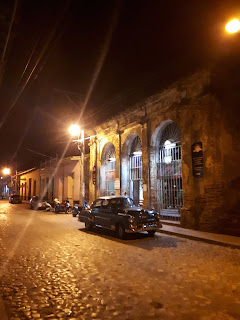 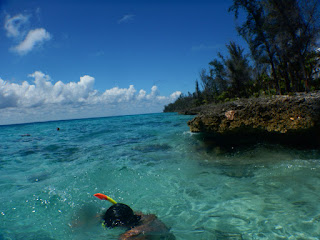 Swimming in the Bay of Pigs 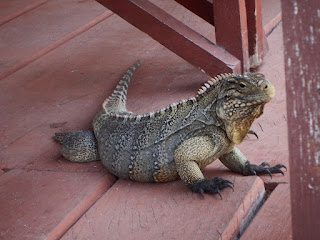 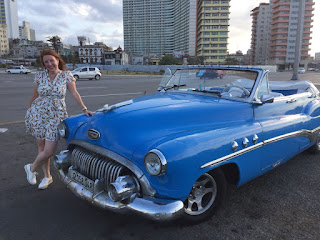 A highlight was definitely cruising Havana in this 1952 Buick 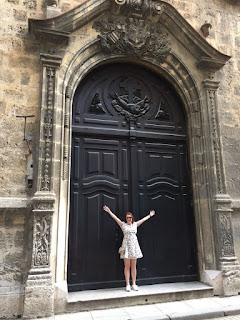 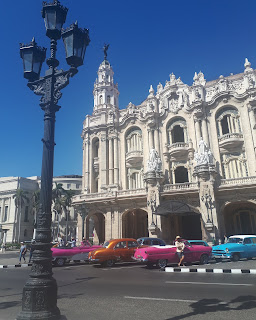 The old cars are so brilliant

In May I started (another) job, with the same organisation that I’ve worked with for a long time, and what made this new job very special is that it’s only 3 days a week. I don’t ever want to work full time again!! There’s so much you can do with an extra two days off each week, I highly recommend it! Due to financial constraints, the only trip I’ve done in this position was to Oxford, which I’m not complaining about. In between some really productive meetings I got to catch up with lots of old pals and do some touristy things I’d never done before. 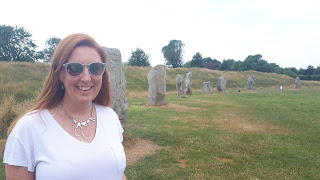 Did you know there was a bigger henge than Stone Henge?! It's called Avebury Henge and it's awesome

Since then, it’s been a matter of riding out the cold winter which has felt longer this year even though I missed a good chunk of it. But there have been lots of fab Melbourne things to see and do, and wonderful friends to hang out with. Hibernating in my little cave is something I’m always happy to do! 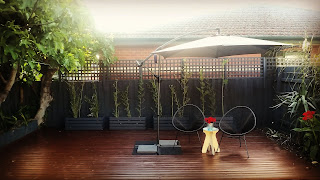 Definitely not a winter photo as the fig trees were full of leaves and the deck was freshly stained...it's getting to that time of year to do that again! 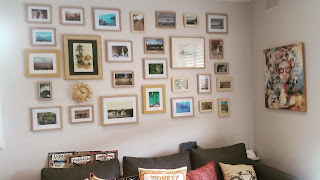 My gallery wall of memories makes me very happy!
Posted by Carly at 11:38 AM No comments: