It's been a pretty good year for little old me. It started off nicely with a few different visits from international friends, and it was lovely playing tour guide in and around Melbourne. February brought my first work trip of the year to Papua New Guinea, which is pretty spectacular to fly into. 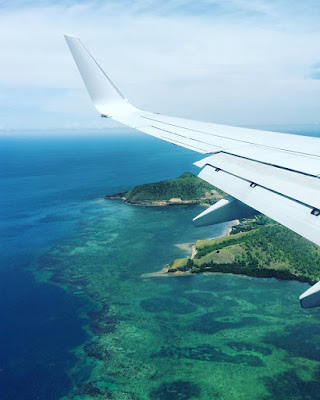 I managed to squeeze in a weekend with Jez while he still lived in Moresby, but then thankfully it was up to the highlands to Goroka, where the scenery is stunning, and a few degrees cooler. It was great to see some of the work the team had done during the drought response. 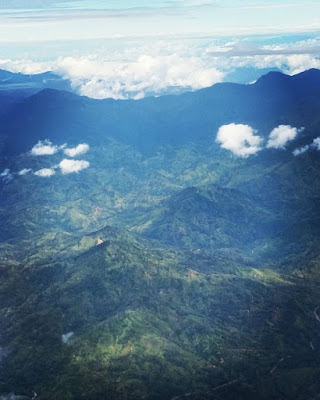 March brought me another visitor and we spent a couple of days on Phillip Island, which immediately had me researching to see if I could buy a beach house there! 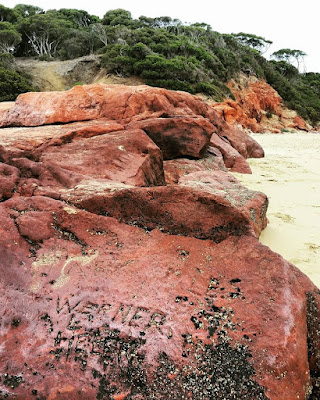 If you're looking for something interesting, google Captain William Grossard - this guy had quite the story, and it certainly kept us entertained while we were there. 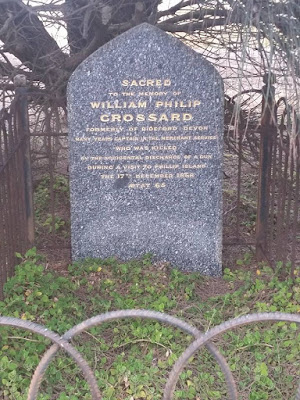 April saw me back in a place I never thought I'd go again, Honiara in the Solomon Islands. We had a bit of a reshuffle of portfolios at work and I took on the Sols since I have a history there. It was nice to catch up with the team and go for a couple of dives. 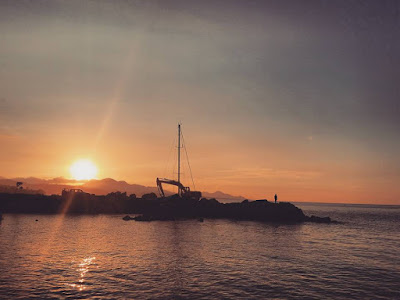 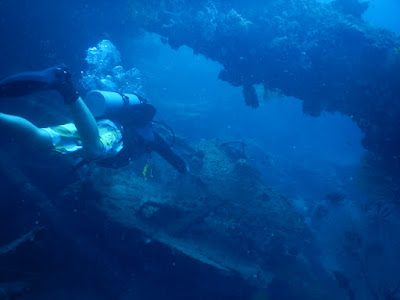 In May, something amazing finally happened.... 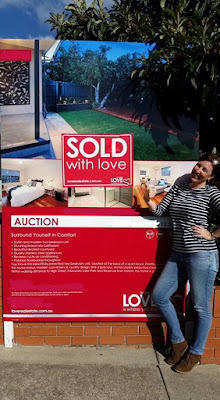 I finally bought my own place! I moved in June and am completely besotted. I am the proud owner of 2 bedrooms in a suburb that in perhaps 5 years will be the most happening place to be. But for now, it's got everything I need, it takes me about the same amount of time to get to work as when I lived 8kms closer, and I'm just so happy when I walk in the door and see all the bits and pieces I've collected on my travels on display. When July came around I hosted my first dinner party and the table I've held on to (read: Mum and Dad have held on to) since I left Canberra in 2007 finally had some people around it! 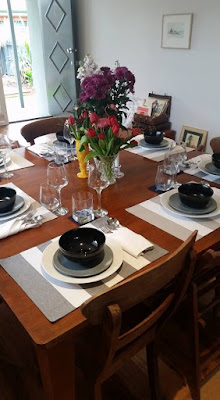 August saw another trip to PNG and then a stopover at home for a few days while my brother and his fiance were there. Greg then came down to Melbourne for a few days, and the weather was a bit of a shock. Melbourne winter seemed to last 5 months this year which I wasn't impressed by at all. Also in August, I started karate which is super fun, I managed to get my red belt (i.e. the first coloured belt) before Christmas so I'm excited to get back into in the new year and see how many more belts I can get in 2017! :-)

September was a pretty quiet month, which I needed. 2016 was the year that finally saw me watch not one, but TWO games of AFL. Jez took me to a couple of games, I'm now a Geelong supporter (which means I tell people I support Geelong but probably won't ever watch another game!) and it was pretty cool to go to the MCG to see them play. 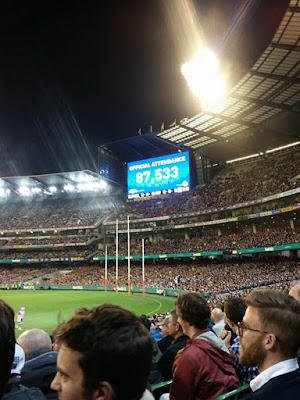 October was a big month. I spent 2 weeks in Jordan for work, doing some monitoring of a super cool recycling project in Za'atari Camp which was very impressive, and I did an evaluation of an innovation project to do with accountability in the camp. I'd not done an evaluation before so it was definitely a learning experience, but probably not something I'd seek out again. The report was published which was very cool. 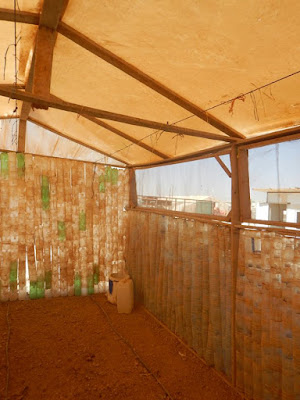 This greenhouse, made from old plastic bottles, is being used to test out which plants grow best in the conditions in Za'atari.

It was interesting to go back to Za'atari camp some 3.5 years after I was last there. The population has decreased to about 70,000 odd, (when I was first there it was about 120,000!) so the camp felt less crowded, and more organised. But it was sobering to know that some of those families had been there for years, that the little kids tottling around had been born there, and that they're not going anywhere in the near future. Very very sad.

But to cheer myself up after those 2 weeks I took a week off and went to Lebanon, and who should meet me there, but Ingebjorg and Yassmin!!! YEA!!! And also, Emma is working there now so three of my favourite people in the world were there at the same time with me! 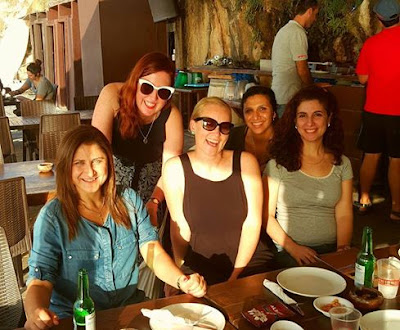 And we had a lovely reunion with our old UNRWA friends in Batroun by the sea, which was just marvellous. A week of checking out our old haunts and discovering new fantastic places to eat and drink (because that's what you do in Beirut!) was just what the doctor ordered! I spent a grand total of 30 hours in my house after leaving the Middle East and was then back on a plane for another visit to the Solomons. Ay yay yay, October was exhausting!

November brought my parents down to visit for the first time, and they were incredibly helpful in doing things like, putting up floating shelves, deciding where to hang things on walls, painting the outside toilet (yes, I have an outside toilet as well as an inside toilet!), gardening, and all sorts of other bits and pieces. Just in time for my housewarming party! 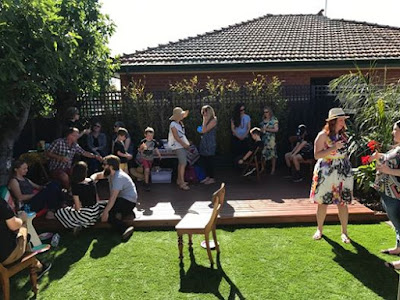 Late in the month brought an epic fail of a PNG trip, and then there was another visit to the Sols in early December. 2016 was the first year in a very long time that I didn't go to a new country, but I will most definitely rectify that in 2017.

One of the other great things I've done this year is a reading challenge which I found here. It's been a great way to read books I would never normally read, and when I finish the last book (which I'll do tomorrow), I will have read over 40 books and 13,000 pages. Highlights have been "The 13.5 Lives of Captain Bluebear" by Walter Moers, "Candide" by Voltaire, "The Chyrsalids" by John Wyndham, and "The Last Viking" by Stephen R. Brown (a biography of Roald Amundsen). I'm looking to finding the 2017 challenge and getting cracking on that!

Looking back it has been a pretty big year, but in a relatively stable way. It's been so nice to have my own little corner of the world to hang out in (I really did hibernate in winter) and have plenty of time to spend doing whatever I wanted to do.

Hope you all have a safe, happy and healthy new year!