I've been back in Australia for almost three weeks now, it feels both longer and sorter at the same time. I've been enjoying doing quite a bit of nothing, interspersed with fun things like talking to banks about mortgages, and going for drives with the top down...winter on the Gold Coast is awesome! 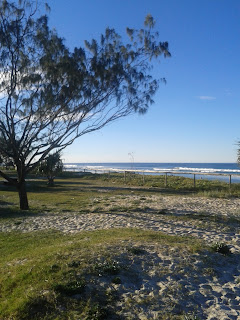 My weekends are spent hanging out with Jules and Vardy in Brisbane, being a spoiled guinea pig by Vardy  trying out weird and wonderful organic, healthy recipes. On one such weekend, a beautiful winter's day where the temperature was about 23 degrees and the sun was warm, Julie and I went for a little bushwalk at Mt Cootha which was lovely. 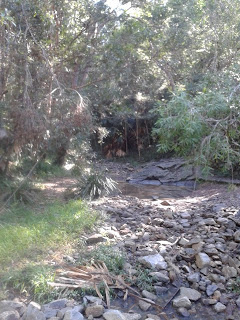 I came down to Melbourne last Friday on a bit of a scoping mission to figure out what suburbs I might want to buy a flat in. And lucky for a me, a colleague I worked with in Pakistan just happened to be in town, so we had a spontaneous adventure down to Brighton Beach (which only took 20 mins on the train) to find the very British beach huts that are so fabulously painted. 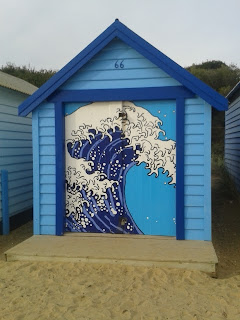 As the afternoon progressed the clouds started coming over, but there were still lots of people out and about enjoying the day. It was great to have a catch up and go on an adventure! 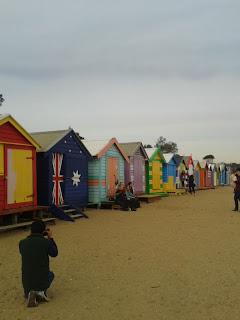 Emma kindly drove me around to a few open inspections on Saturday, one was lovely but too small, and the rest were dumps. Seriously, how do people not clean their houses before an inspection, or worse, before an auction!!

Sunday was a super exciting day, we went up to Mt Bulla to go skiing for the day. I'm not the best of skiers, but I did a lot better than I thought I would, even tackling a run that I wasn't entirely comfortable with, but made it down in one piece. 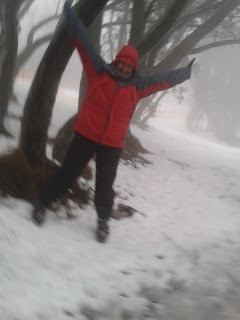 The conditions were terrible, I would lose sight of Emma quite easily ahead of me (because she's a good skier!) and the chairlifts rides were pretty miserable. But our spirits were high and a great day was had. 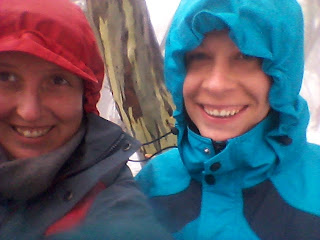 Now I'm curled up on the day bed under a doona (now that I'm not surrounded by British people I can say doona instead of duvet!), contacting real estate agents to organise inspections and generally enjoying being on holidays. I've got a busy schedule of catch ups ahead, and Jules is coming down next week to do a little drive along the Great Ocean Road ahead of my birthday...note to self, organise some sort of birthday party....