Julz and I spent much of Thursday cutting up crepe paper and carboard to decorate the lounge room for our Halloween party...the results were pretty cool... 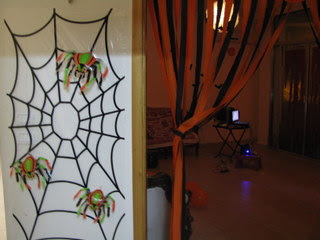 complete with blood running down the windows... 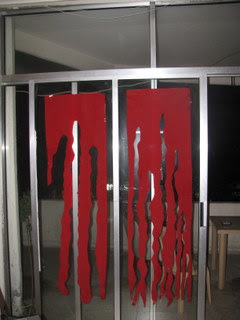 and flying bats (even an albino!) 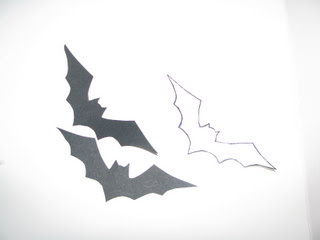 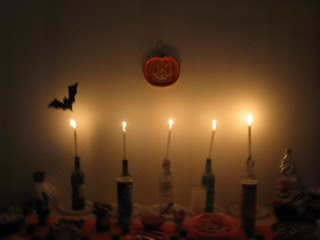 and a pretty great party spread. 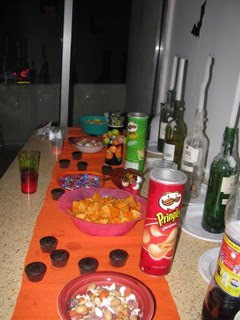 On Friday afternoon we were all feeling a bit lazy. A thunderstorm had set in, it was cold outside and I just wasn't feeling up to the costume I had in mind. So I thought I'd change to a good old fashioned Aussie bogan... 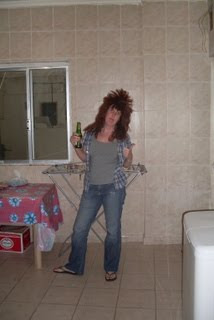 But then the mood took me, and I became one half of a legendary musical duo...Ike and Tina Turner (complete with a black eye from Ike) 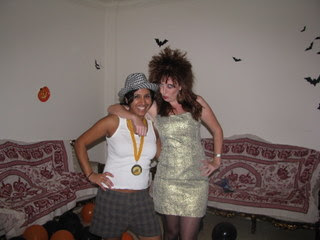 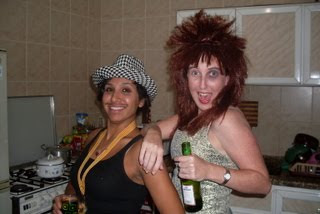 Julie was a gorgeous vampire 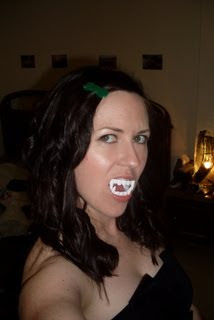 and we also had one of Charlie's angels 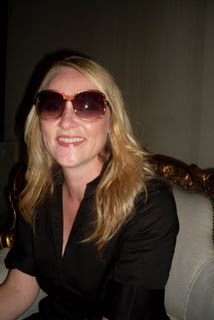 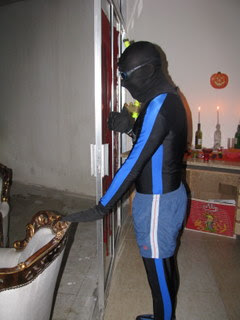 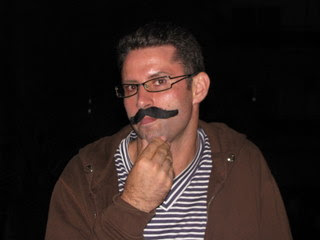 and quite possibly the scariest beasty ever seen in Tripoli 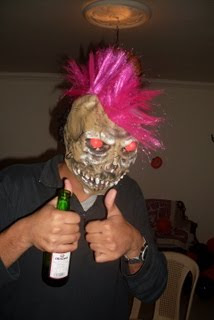 There were also a couple of other vampires, but unfortunately no shot of the gorgeous couple So as the night progressed the dancing begun 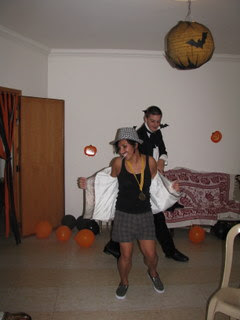 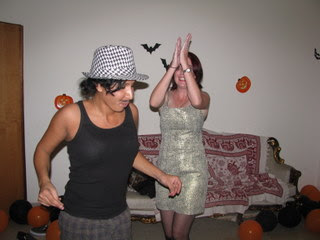 and continued even after a noise complaint from upstairs. And by complaint, I mean they started yelling over their balcony to the people on our balcony...and it was only 11pm. So we carried on.

More drama ensued a bit later on, when some of the local boys that were hanging out on the street below (being properly ignored by all of us) decided that the best way to get attention was to chuck a water bottle up at the people on the balcony. It hit someone in the side of the head and they bolted. Ahmed went to talk to them, and shamed them enough that about half an hour later they came up and apologised and handed over a six pack of beer. Faith in humanity somewhat restored.